During 07.05.2018 – 07.06.2018 the Maximilian Buzău Association (AMBz) organized the first edition of the “Children and Nature” Contest, attended by the students from the six schools in the communes on whose territory the natural protected areas are located (ROSCI0005 Balta Albă-Amara-Jirlău-Lacul Sărat Câineni , ROSPA0004 Balta Albă-Amara-Jirlău, 2.271 Balta Albă, 2.272 Balta Amara, 2.260 Lake Jirlău-Trup Vişani: Alba and Boldu Lakes from Buzău County, Grădiștea, Galbenu, Jirlău and Vișani from Brăila County.

The purpose of this two-stage contest was to increase awareness among students, teachers and local communities about the importance of conserving the species and habitats of community interest located in the protected natural areas ROSCI0005 Balta Albă-Amara-Jirlău-Lacul Sărat Câineni, ROSPA0004 Balta Alba-Amara-Jirlău 2.271 Balta Alba, 2.272 Balta Amara, 2.260 Lacul Jirlău-Vișani. As such, the central theme of the contest was related to the protected areas in general and the protected areas on the territory, especially: specific data, habitats, fauna, flora, positive and negative impacts.

The first stage, attended by 10 students from each school, from the 6th and 7th grade, consisted of one theoretical test. Within 30 minutes, each student had to respond in writing to a 15-question test. According to the rules of the contest, the first two players with the highest score qualified for the final round.

The final stage consisted of 2 tests: a theoretical one in which all teams qualified had to respond to 5 questions and a practical one – communicated to the students and coordinating teachers at the end of the first stage – in which each team had to recycle and transform waste in order to create a living creature belonging to the fauna or flora of one of the protected areas and present it to the jury (characteristics, manufacturing). 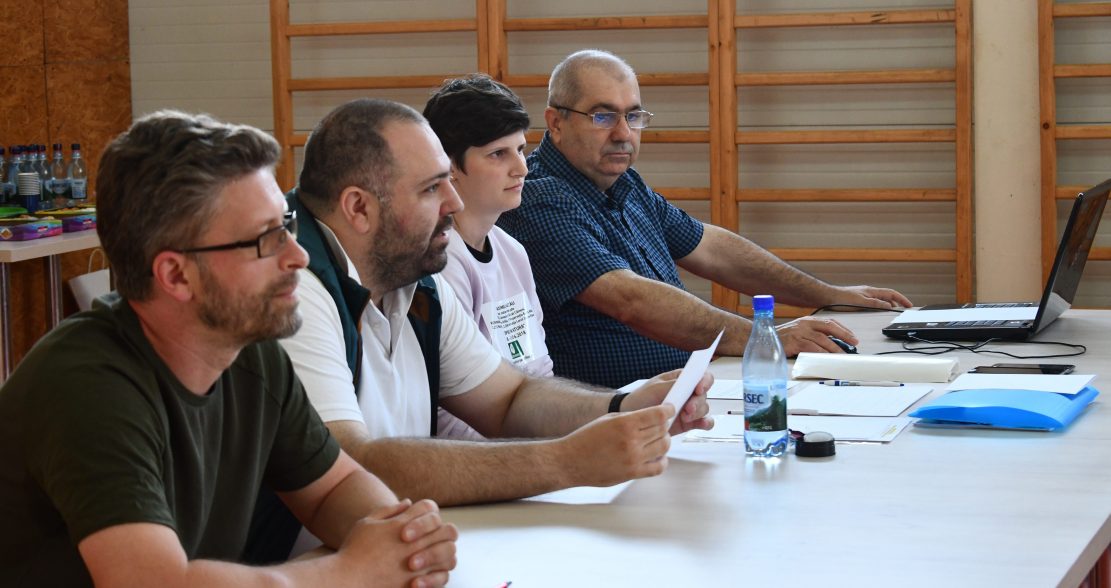 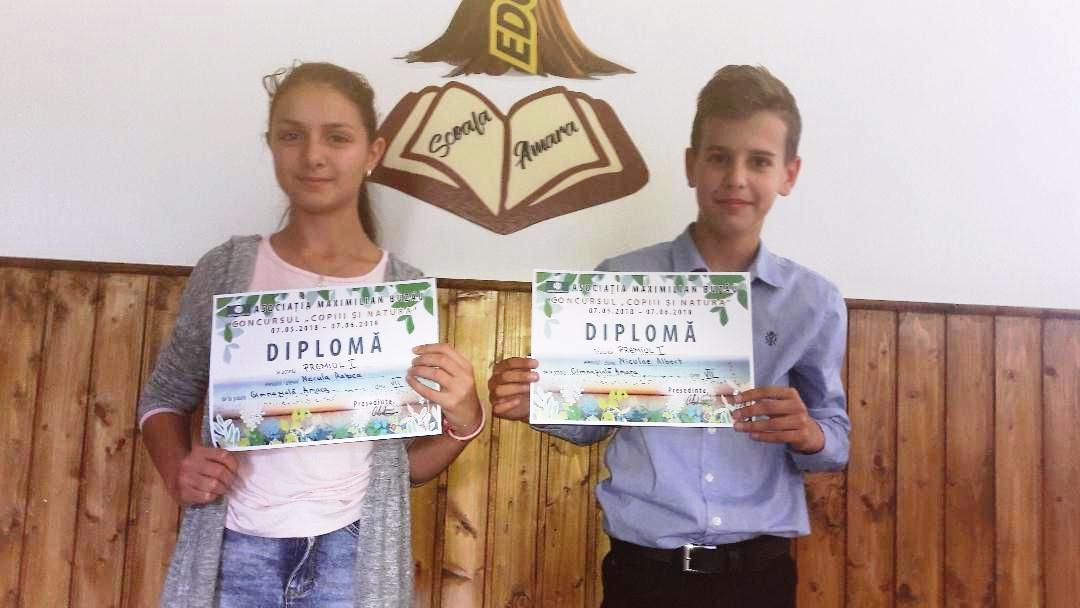 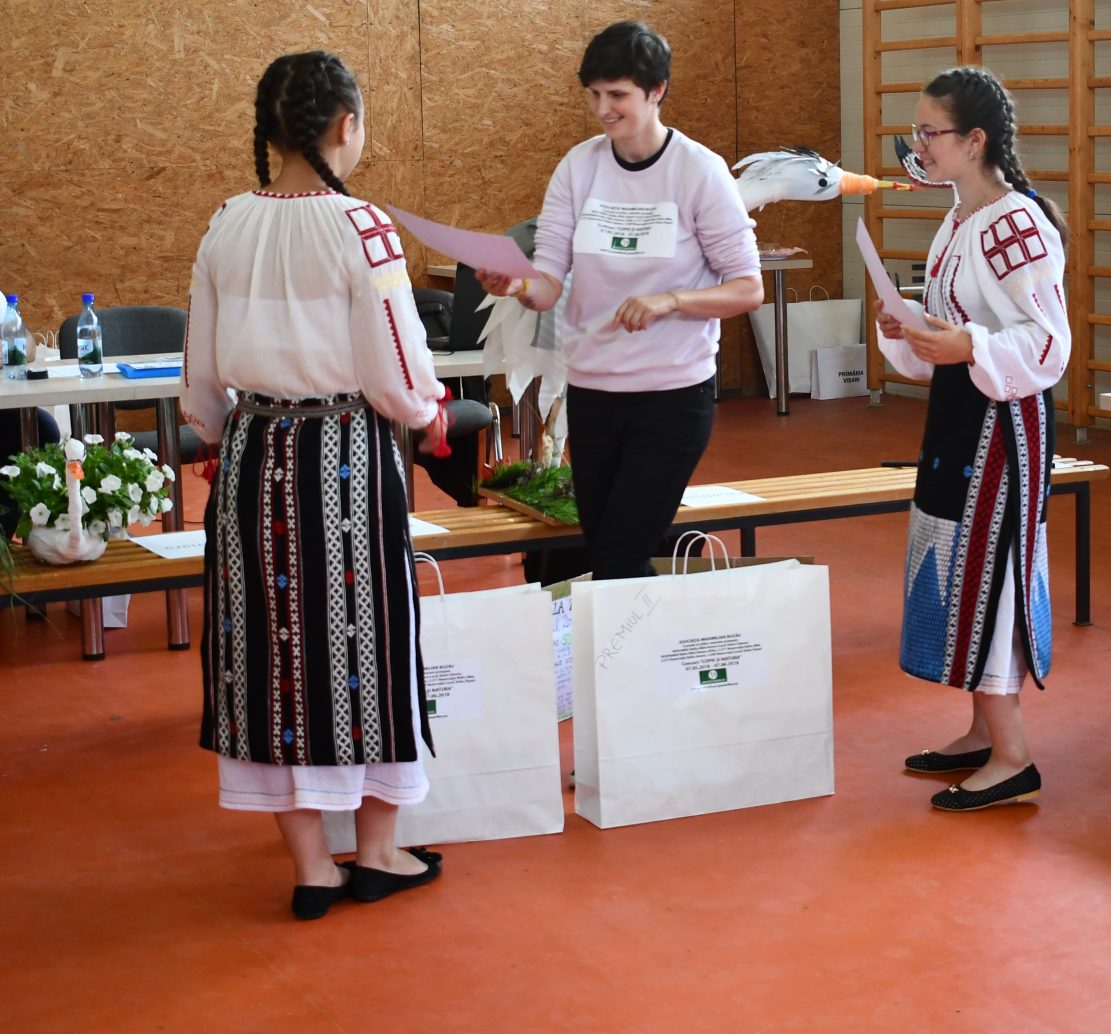 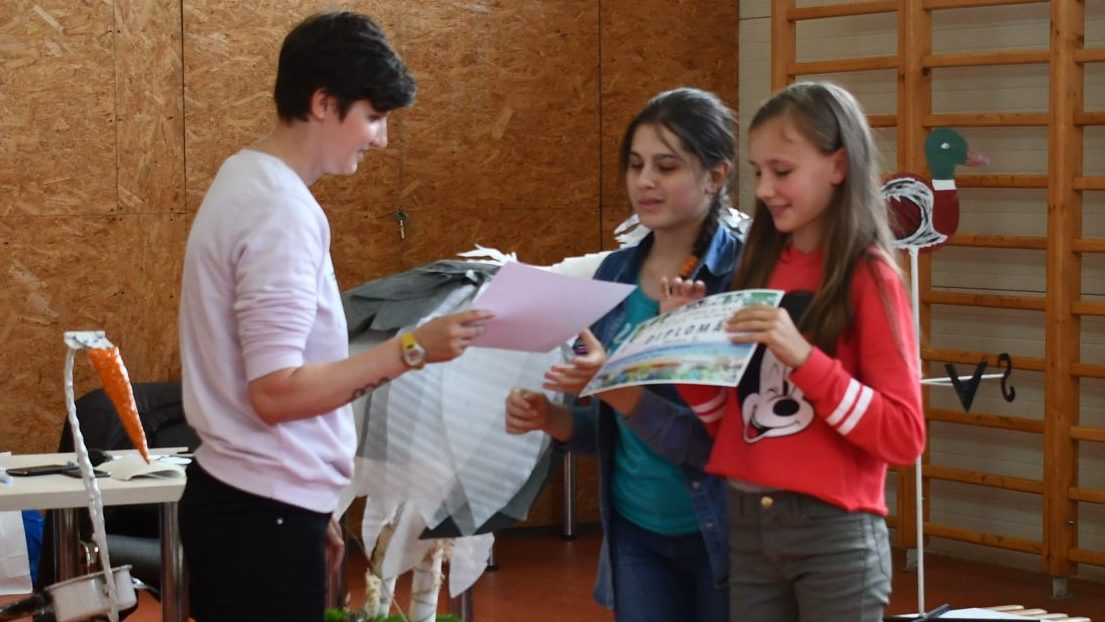 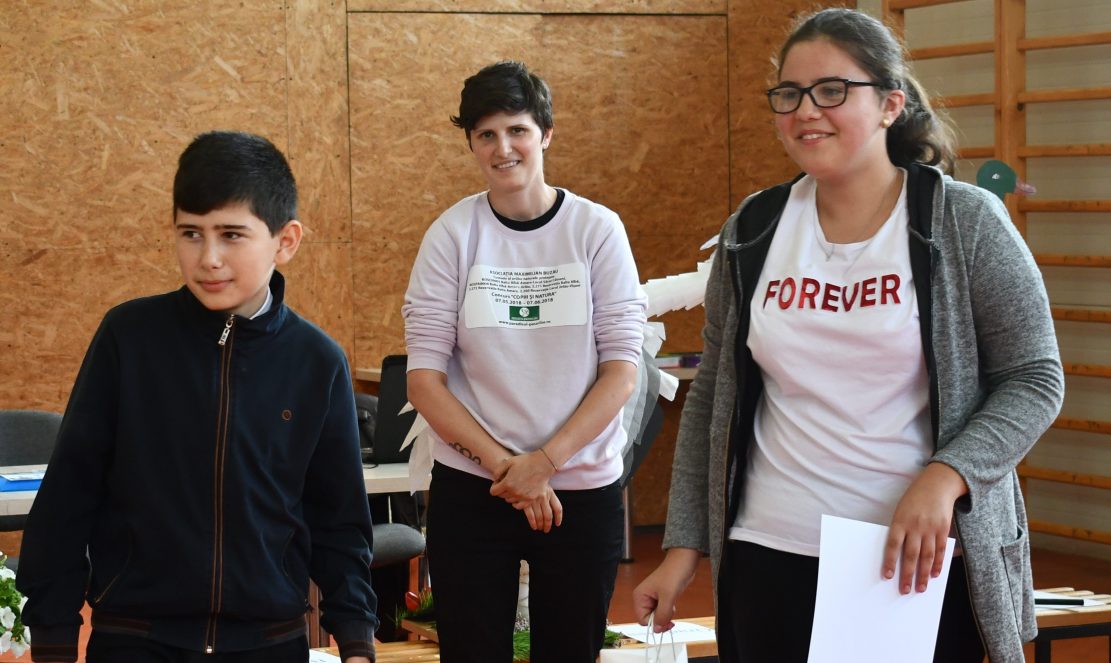 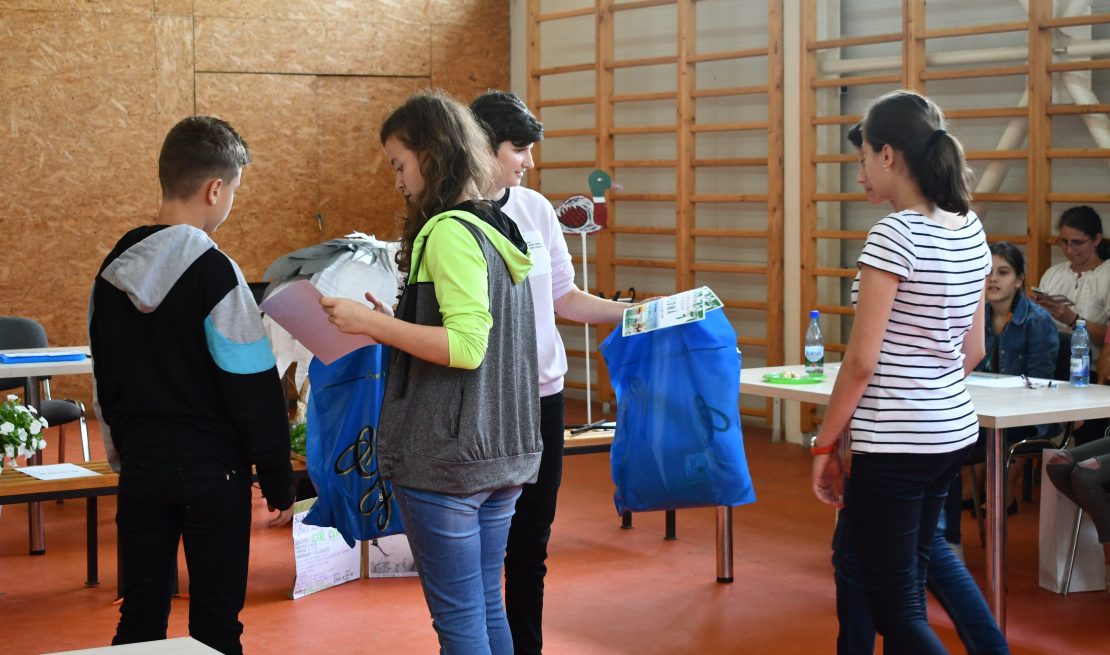 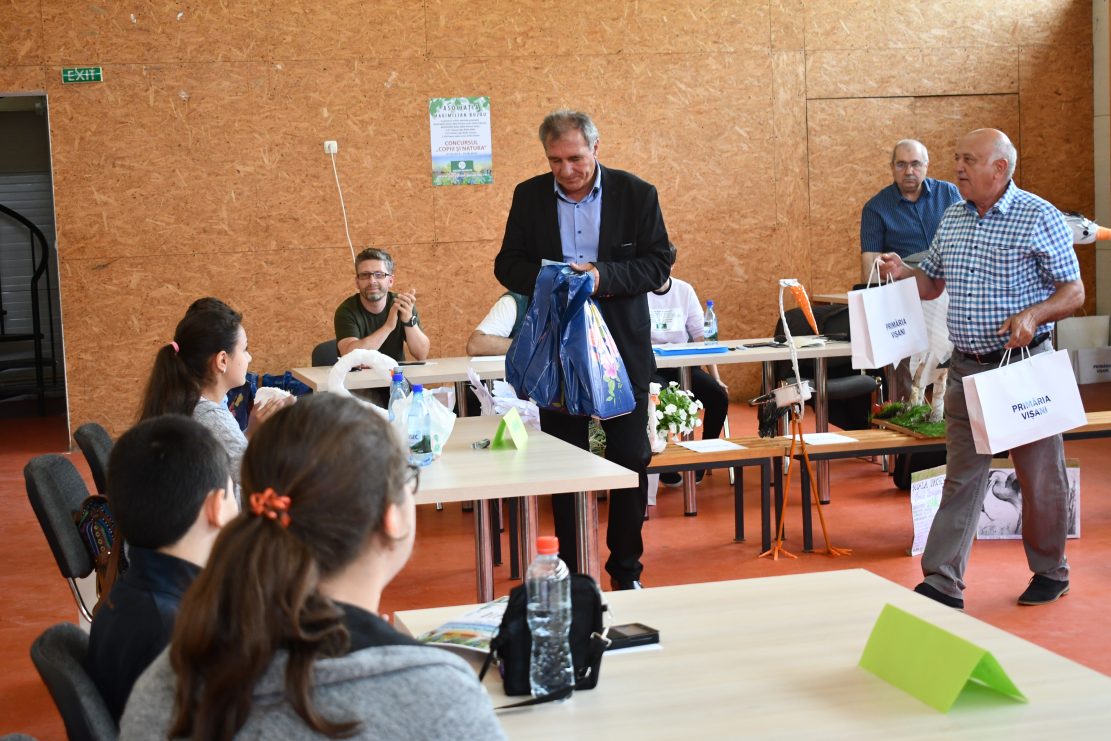 The contest was organized on the basis of the collaboration protocols signed by the Maximilian Association of Buzău and the leadership of all six schools and mayors. All teachers who coordinated the teams participating in the contest are volunteers within the association.

The Maximilian Buzău Association is grateful to all those who made this contest possible in good conditions: students, teachers, school principals, local authorities, the jury.

A special mention goes for the support given by the leadership of the Town Hall of Vișani, Mayor Neagu Caraman and Deputy Mayor Aurel Stoica, who provided the location for the excellent running of the final stage of the contest, but more importantly, they also granted special prizes for contestants and coordinating teachers, on behalf of the Town Hall.